Forum rules: Do not post bugs or feature requests here! Report bugs to our Issue Tracker and suggestions to Suggest a Feature.
Reply By ilovepokemon - 19 Sep 2013 16:40
- 19 Sep 2013 16:40 #76360 Oh man, more x and y news. on September 13th, which was last friday, the official english names for the new pokemon were revealed along with some characters:
Teerunaa is known as Braixen
Hariboogu is called Quilladin
Gekogashira is Frogadier
Chigorasu is known as Tyrunt
Amarusu is simply Amaura
Nyaonikusu is called Meowstic
Torimian is called Furfrouè
The Team Flare admins are: The purple-haired woman is Celosia, the orange-haired woman is Aliana, the green-haired woman is Bryony, and the blue-haired woman is Mable. The final one of the lot is a man called Xerosic, whose red goggles and hair make quite an impression.
The actress Karune is called Diantha.

Today, the evolutions for Tyrunt and Amaura were just revealed:
Tyrunt's evolution is called Tyrantrum: 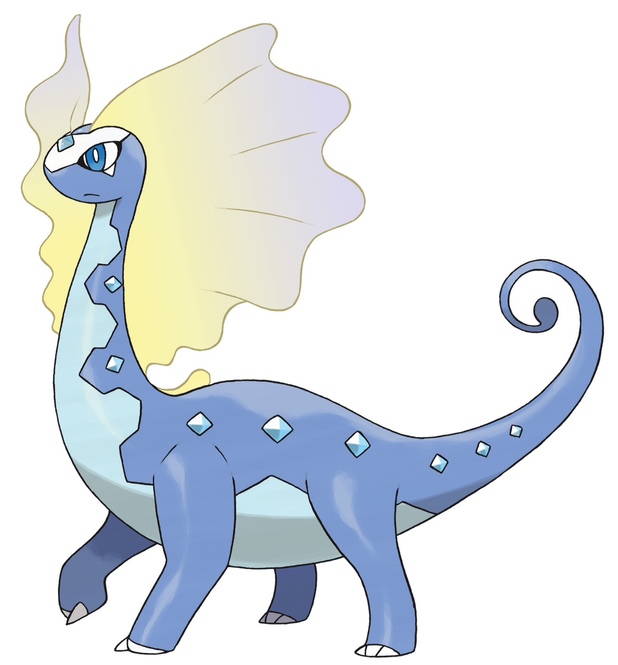 "You can achieve something if you put your mind to it, however if you don't, you may not be able to do it." -Me

no they're not...you get to pick which one you want...
~stop this train, i wanna get off and go home again. i can't take the speed it's moving in, i know i can't, but honestly, won't someone stop this train.~
Reply
Return to Off-Topic