What I want to suggest is the mechanic where pokemon can attack the player and not only the pokemon, which could add a new level of challenge to the Pixelmon game as you would have to survive pokemon attacks, or have pokemon get scared and start running away.
Obviously, for the pokemon attacking the player, the player should be invulnerable while engaged in a pokemon battle with a different pokemon.

Here are some screenshots of what I mean from the trailers 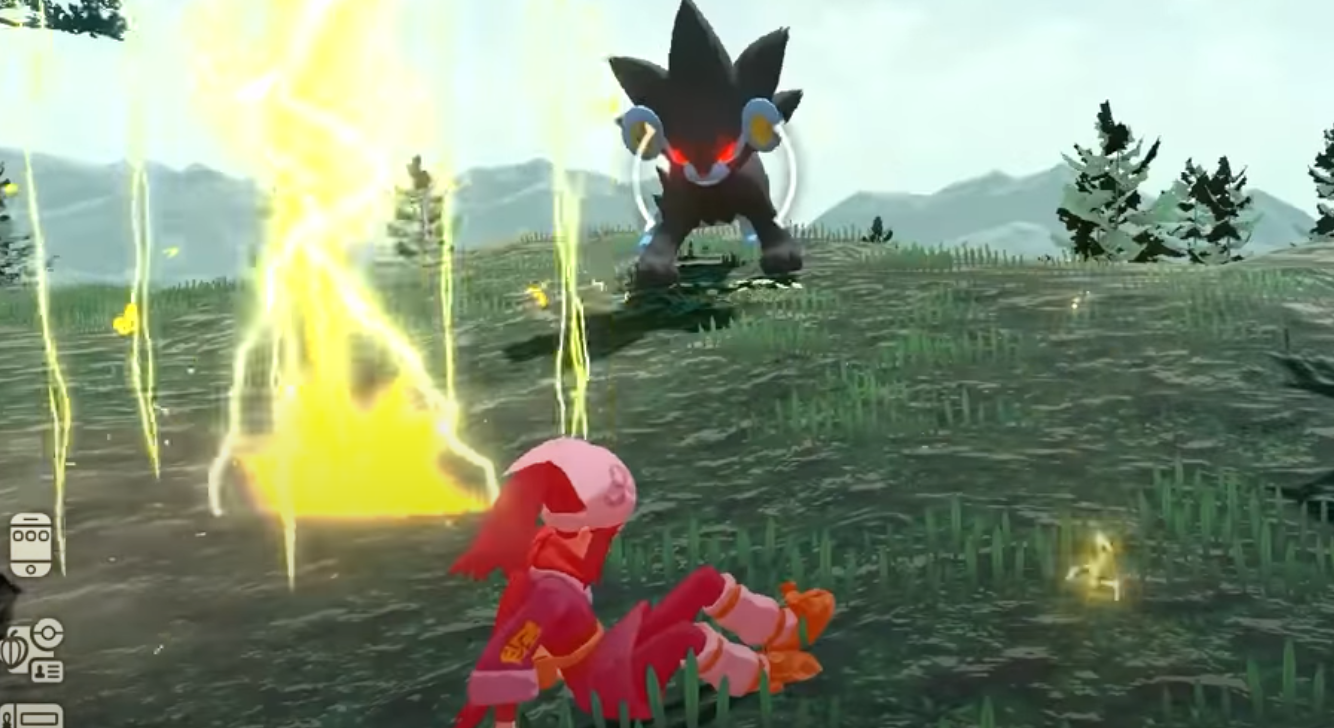 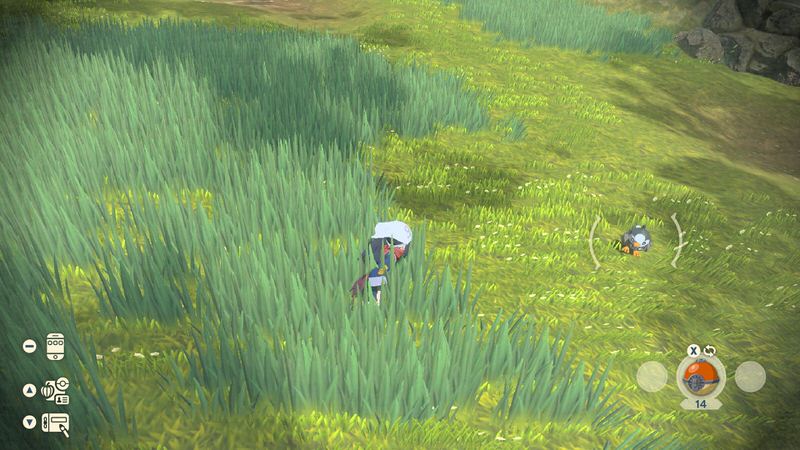 Random Person: I found a glitch!
Me: Hello!

If it was done, it would have to be an opt-in setting, similar to vanilla mobs. We're mostly going for the "children can go out and explore the world without worry", so it likely won't become the default setting.

Another thing with it, as specified in the post, there could be an opt-out setting for the player to be invulnerable to damage while in a pokemon battle, which could be set to disabled in the config.
Random Person: I found a glitch!
Me: Hello!

Theres also the possibility of having pokemon, that try to attack you mid battle, just join the battle already in progress, as the main series games have added wild pokemon calling for help. I also wouldnt mind an option for players to jump into fights to help other players

pixelmon is still missing tripple battles and horde encounters, and double battles are barely used, outside of pvp and rustles By AydenAc - 07 Sep 2021 14:06
- 07 Sep 2021 14:06 #209305 Considering some Pokemon are already aggressive right now, in the way they force you into battle, I think this could be a great default change done on a lower scale. Maybe locking it to legendaries as a way of making them less "Lock in a cage and have a crowd huddle around them"

I think it would be super cute if smaller Pokémon […]

Server-side option in the pixelmon.hocon would be […]

I highly doubt they would ever do this due to the […]