Snowflake Pixelmon: "We're one of a kind." We feature player Gym Leaders, questlines, NPC shops, player owned teams, and weekly Pixelmon tournaments!
Our server is part of the Villoux Server System, and is run by responsible, experienced, adult staff members .
Pixelmon is a Pokemon in Minecraft mod, that is regularly updated and true to the games. Whether you're a highly competitive champion, or just want to only train a Charizard, you'll have fun on this server.
This is an adventure server with a community built map. You begin your adventure in the little town of Snowflake where Professor Baskerville will start you on your quest.

Mod Install Tutorial For Snowflake
http://snowflakepixelmon.enjin.com/foru ... #p41458072
IF YOU GET AN INVALID ID ERROR WHEN JOINING, CLICK HERE

Server Features
- Weekly tournaments for fabulous prizes!
- NPC Shops! Sell drops you receive from wild pokemon and buy items.
- An original WIP map. We're about 30% complete, you can help us build the rest!
- Amazing community and staff. Almost 9 days since we last broke the server!
- Become a Gym Leader! You get payed in game! 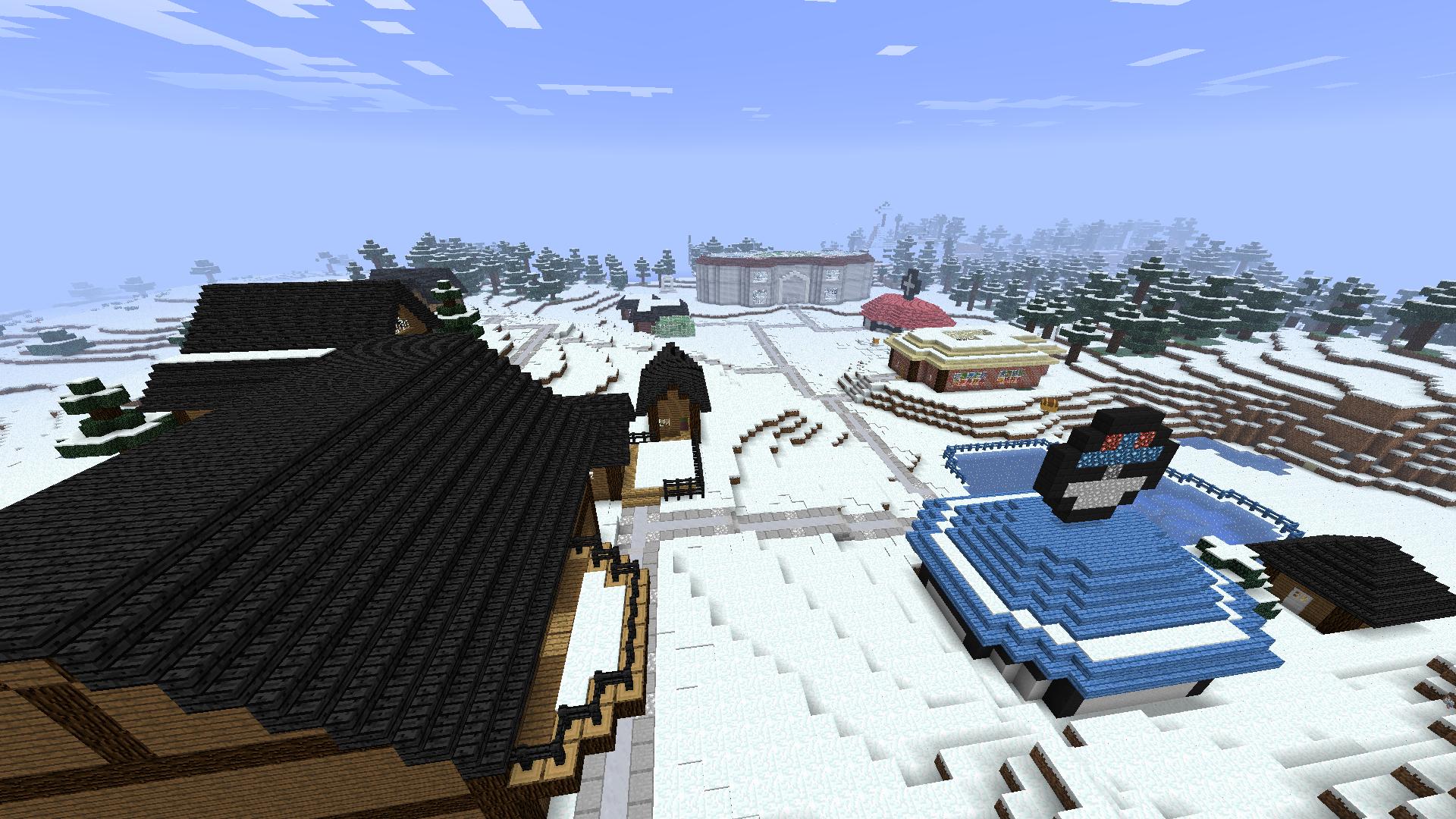 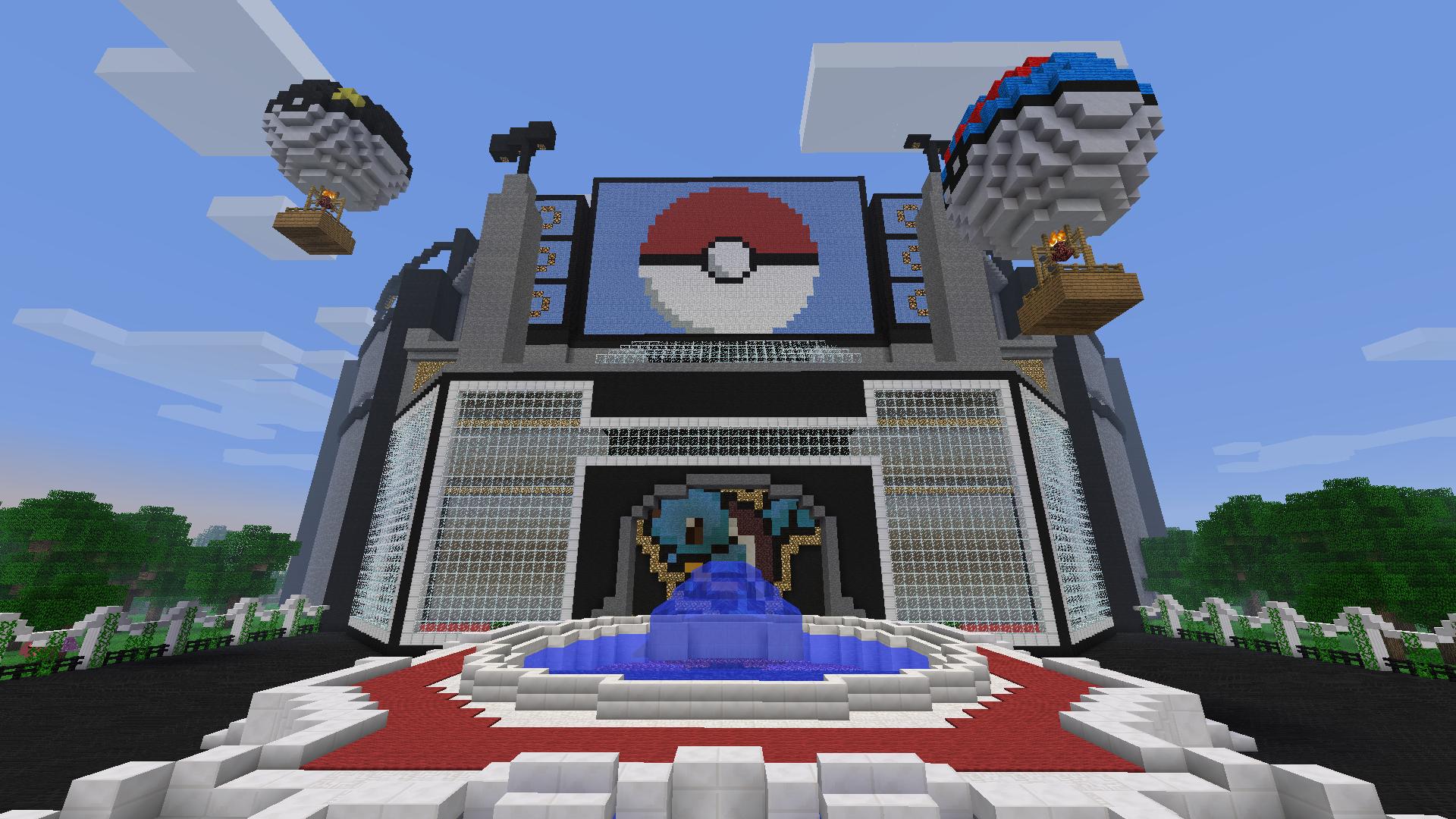 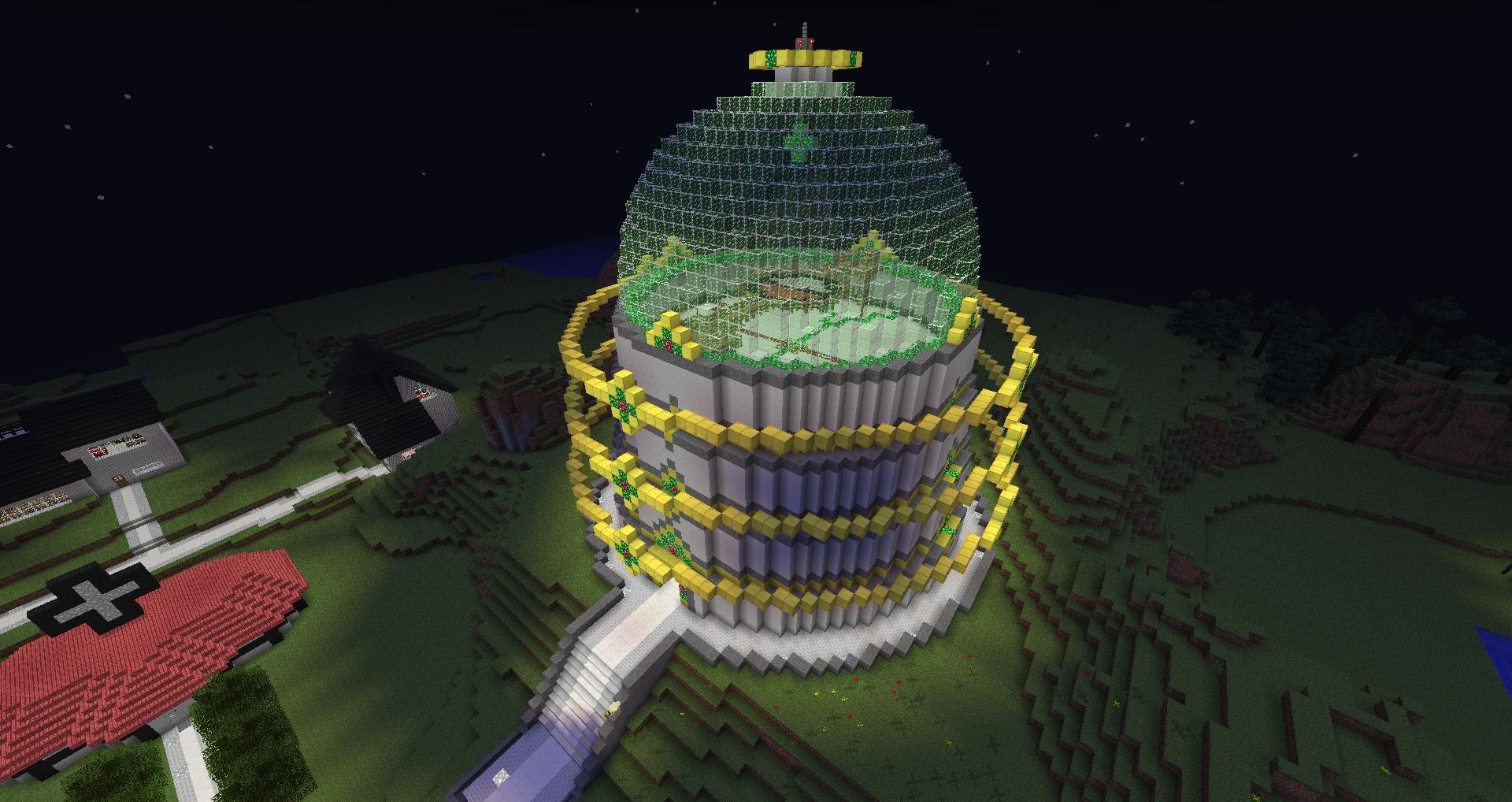 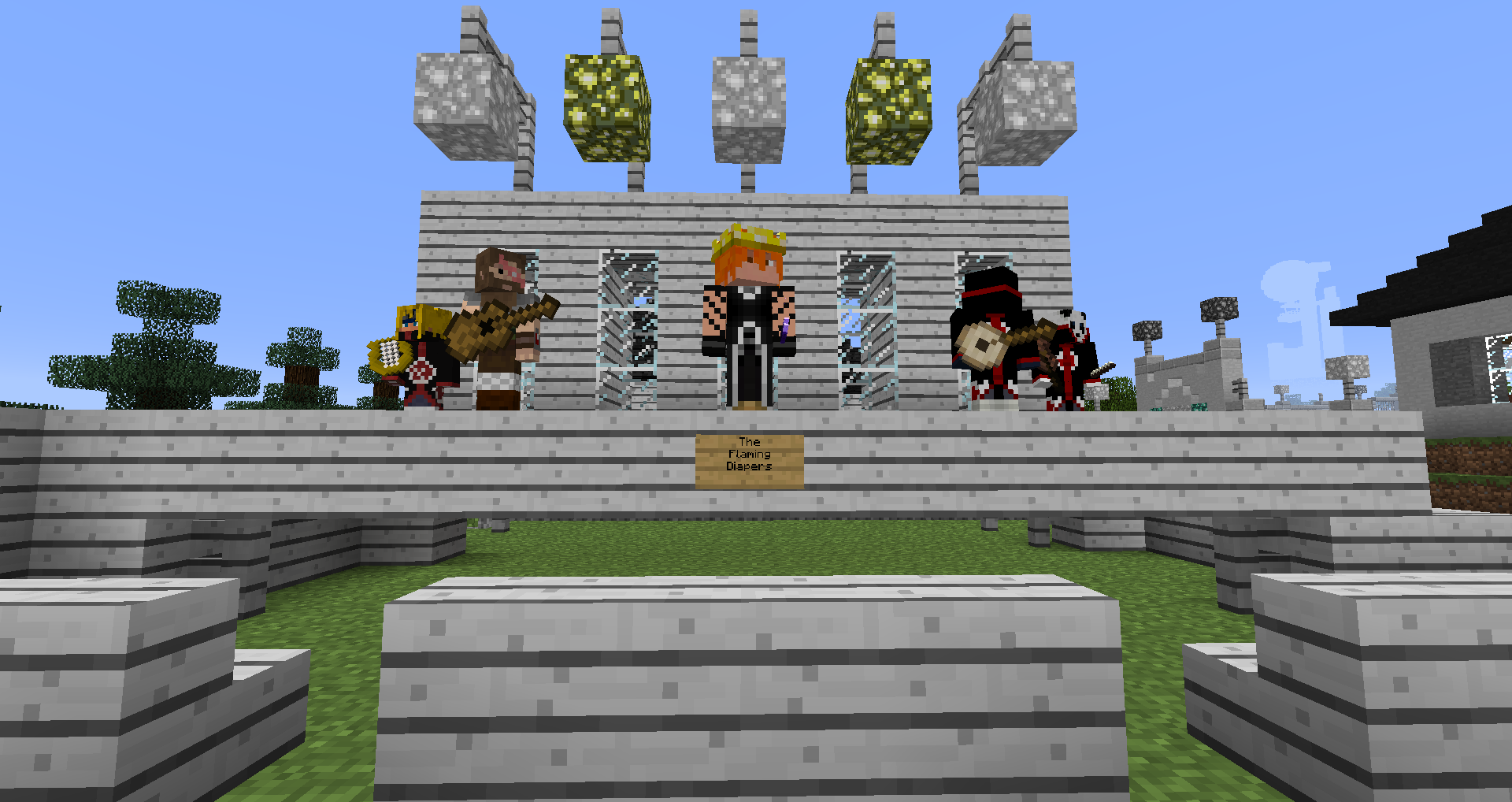 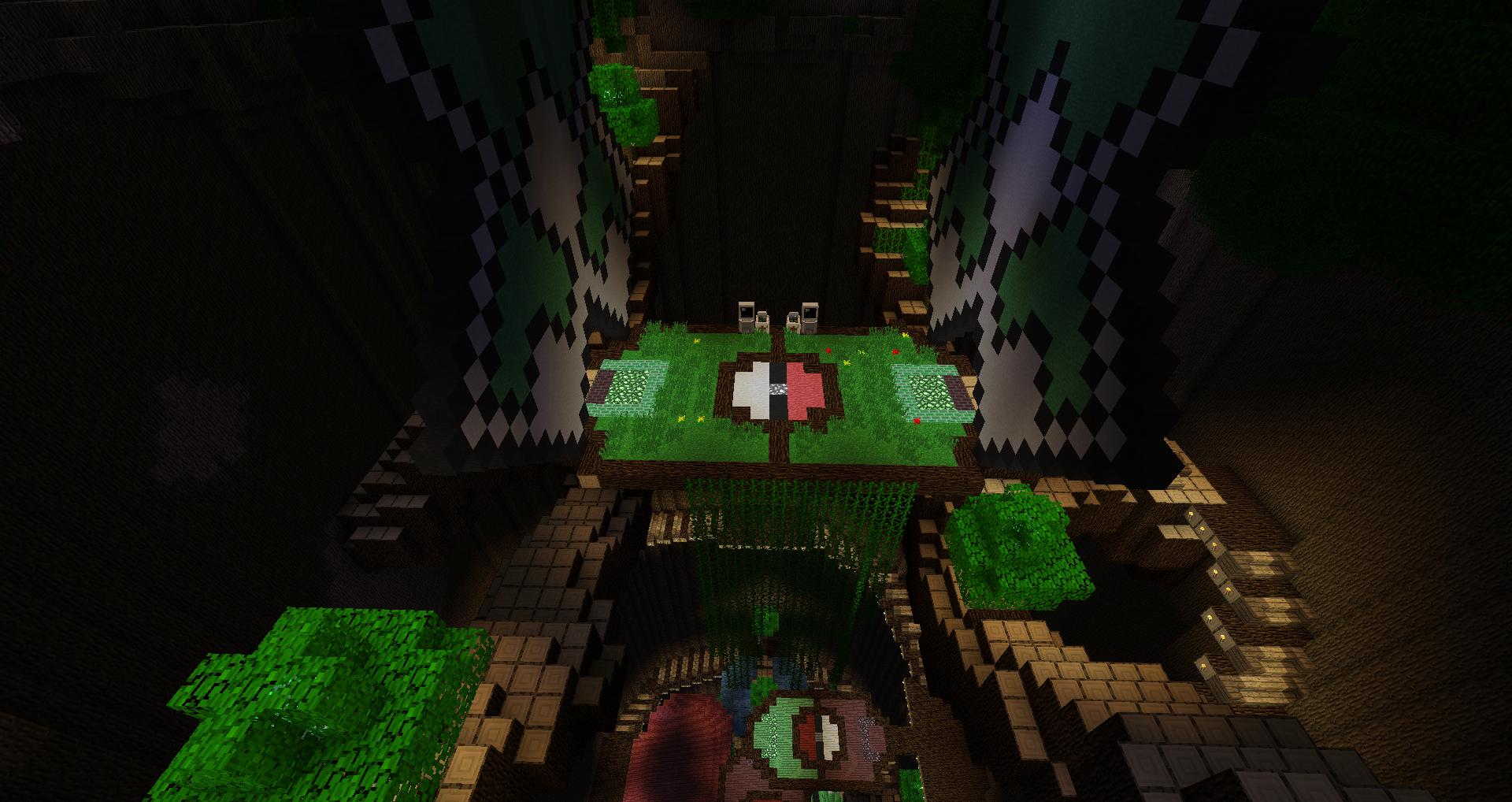 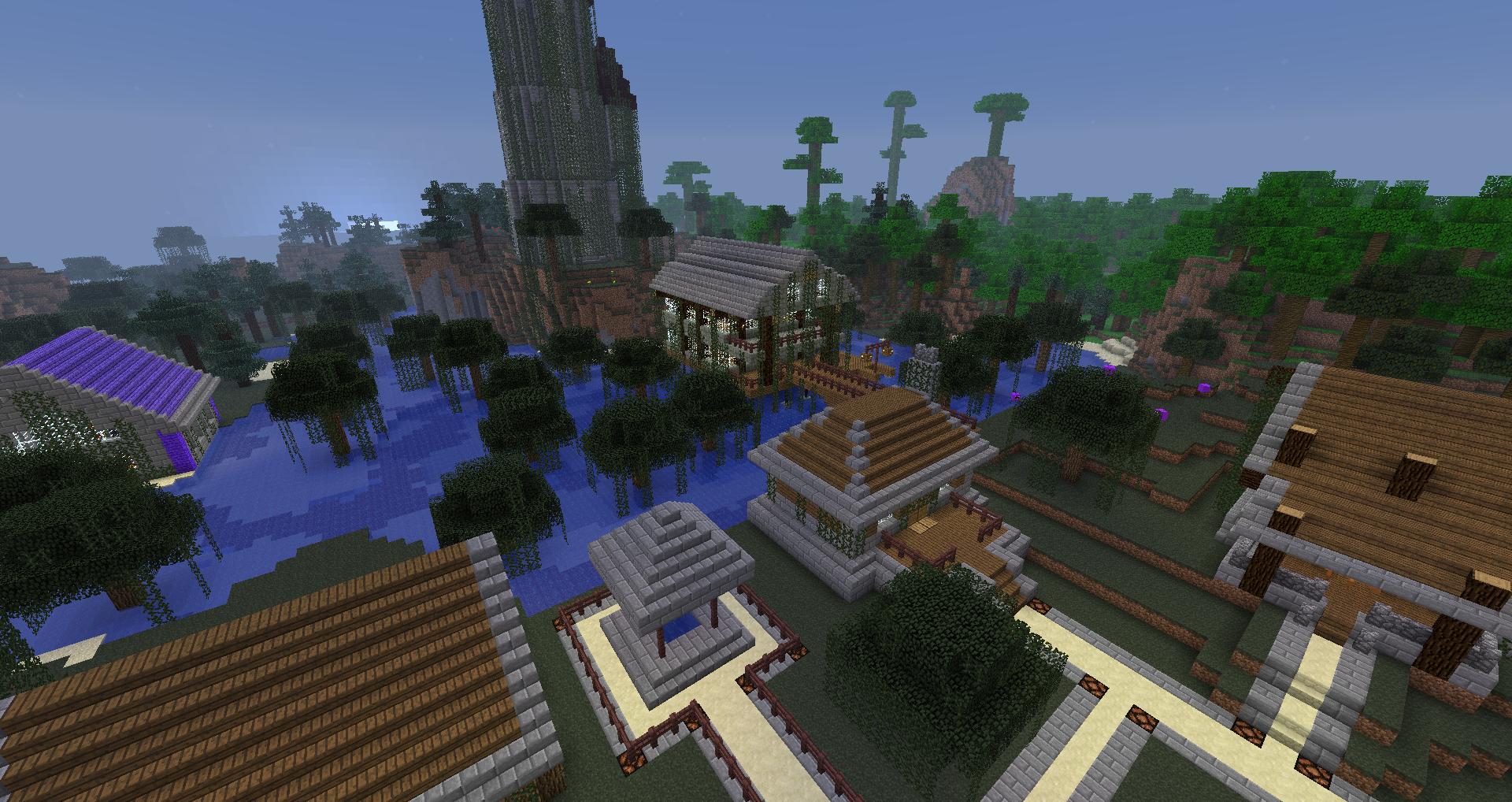 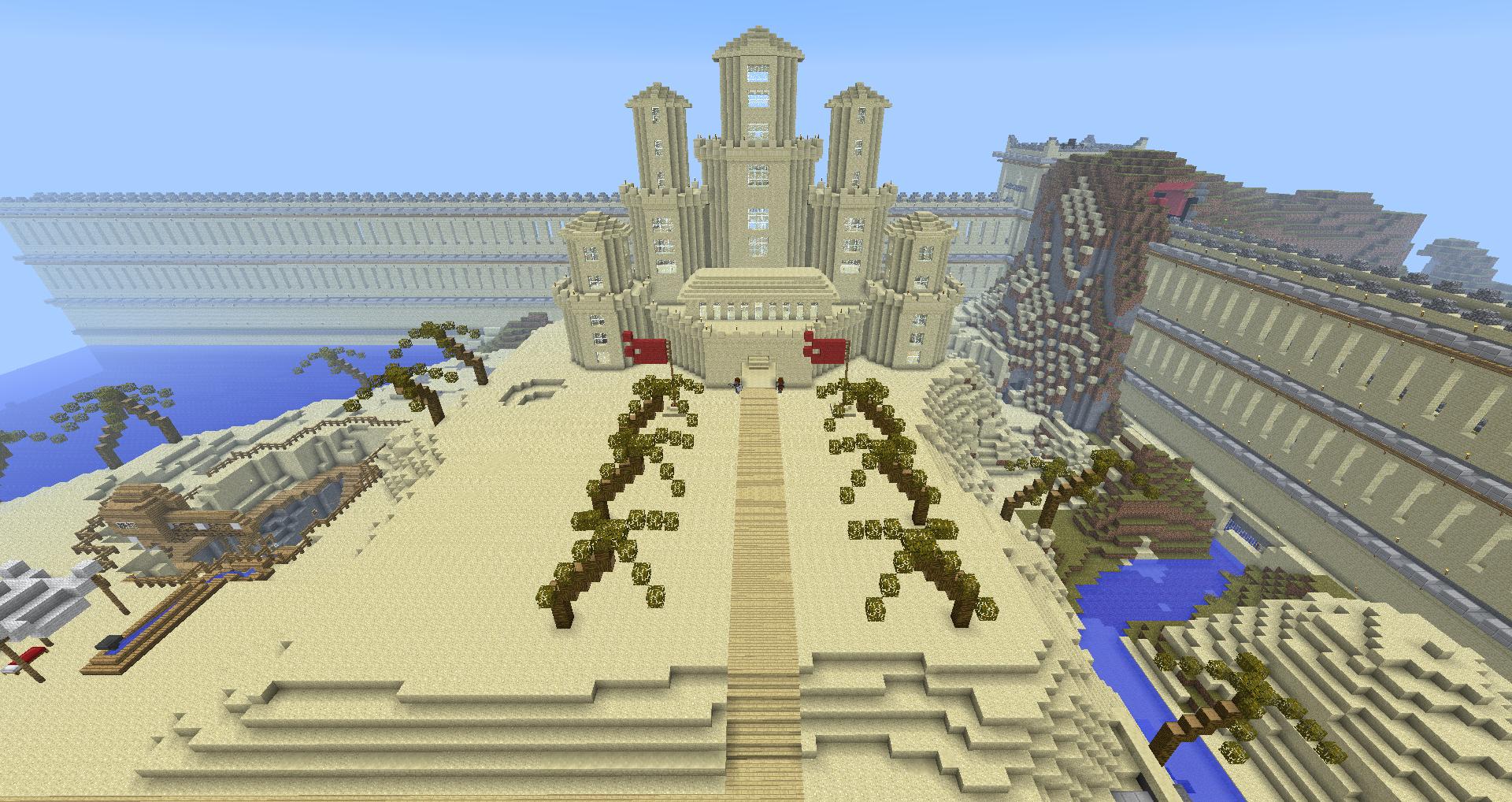 Mod Description
Pixelmon: This is our main mod, it's basically a Pokemon in Minecraft mod that tries to be true to the games.
CustomNPCs: This mod allows us to have quests, storylines, and miscellaneous NPC interactions.
Colored Blocks Mod: This mod gives us a wide range of blocks to build a custom map that is unique and attractive.

About Our Gym System
Gym Leaders are players on this server.
A gym team must consist of 5 pixelmon of that gym's type, and one extra of any type not super-effective against the gym.
Gym Leaders and trainers are paid in game money on a weekly basis, but must appear once a week on the server.
To challenge a Gym Leader for their position you must apply for a trainer position first and can only challenge once per week.

Build Team
Our map is community built by server build team members and our quests are written by our writing staff. Both of these positions are open application.

Message from the Owner

Hi, if you've read this far then you must be interested which is great! I really want you to join. We are a great community and will welcome in anyone new. I've made some great friends on this server and would love to see the group grow.

I've watched many great servers grow and die the last couple years, and it can be a big turnoff for newcomers if a server doesn't look like it's in for the long haul. But this server has been around for over a year, and despite revisions and staff changes, it has stood the test of time. I've made it my goal to grow the server into something unique and worthwhile. I welcome you to a bright, snowcovered future.


Almost 9 days since we last broke the server!

I expect this to be updated when we break the server with chickens again.

Burgy wrote:So is this the glorious return of the famous Snowflake? Or just a new server that coincidentally has the same name.

Excellent server, mods are super helpful and there[…]

this is by far my favorite Minecraft server its a […]

Can I bump this? The map I've been working on with[…]

If you want to become part of something bigger ple[…]

How can I raid a server? is it a plugin?

Hi can i join?

I was wondering how to put pokemon icons separatel[…]

I've also been having this issue; I can complete t[…]

Instead of having the cube flash what about combin[…]

Works fine for me. Just to make sure, you're addin[…]